NASHVILLE, Tenn., – IQuity, a Nashville-based data analytics company that specializes in predicting, detecting and monitoring chronic disease, today announced the launch of a revolutionary data mining and analytics platform that will predict and monitor chronic diseases within large populations. Company officials also announced that two former senior executives of healthcare technology company WPC Healthcare/Intermedix have been named advisors to IQuity and will assist in the further development and execution of the new platform.

The launch of the new platform represents IQuity’s evolution from a developer of genomic diagnostic technologies to an integrated data science company that analyzes many types of information, such as claims data and electronic medical records, to predict, detect and monitor disease.

IQuity’s new technology holds the promise of simultaneously enhancing healthcare outcomes while lowering the overall cost of healthcare in large populations. For these reasons, it is likely to appeal to organizations that are responsible for the healthcare of many people, such as self-insured employers, benefit managers, health insurance companies, pharmaceutical firms and care management companies.

The approach was demonstrated in a pilot study that analyzed healthcare claims for 20 million people in New York – comprising four billion data points. Focusing on multiple sclerosis (MS), the study identified patients who had been correctly diagnosed as well as those who had been misdiagnosed. The approach predicted with over 90 percent accuracy the onset of MS within that patient population at least eight months before traditional methods – which include MRIs, spinal taps and monitoring symptoms – would typically yield a diagnosis. Such early diagnosis can lead not only lead to better patient outcomes, but also to substantial savings, as spending on healthcare tends to accelerate prior to a definite diagnosis. The approach taken with multiple sclerosis can be applied to any disease.

“Our work with machine learning started over eight years ago. In recent years, significant advances in our computational abilities and machine learning methods have allowed us to look at large datasets to derive insights. Our first application of this approach combed through genomic data to create new diagnostic tools for providers. Our new platform extends our experience and knowledge of data science and chronic disease to inform interventions across the healthcare continuum,” said Dr. Chase Spurlock, IQuity CEO.

This new platform, builds on IQuity’s current IQIsolate blood tests that have a greater than 90 percent accuracy rate in detecting autoimmune conditions earlier than is currently possible. The new platform complements IQuity’s genomic testing with broader healthcare data sets to provide a more complete picture of disease profiles in populations than has ever been seen before.

As part of the platform launch, IQuity has named Ray Guzman and Damian Mingle as advisors to the company. Both previously worked at healthcare data analytics company WPC Healthcare as CEO and Chief Data Scientist, respectively. As part of the leadership team at WPC, they participated in facilitating WPC’s acquisition by Intermedix, where Guzman was senior vice president of analytics and Mingle was chief data scientist.

“I am excited to advise IQuity as it builds on its groundbreaking machine learning work in genomics to create technology that analyzes healthcare data across an entire population. The predictive and prescriptive possibilities of this approach can transform how healthcare is provided and paid for, leading to significant advances in population health and life expectancies, while reducing costs for all stakeholders,” said Guzman. Decode Health Recognized as the 2022 Emerging Healthcare NEXT Awards Winner 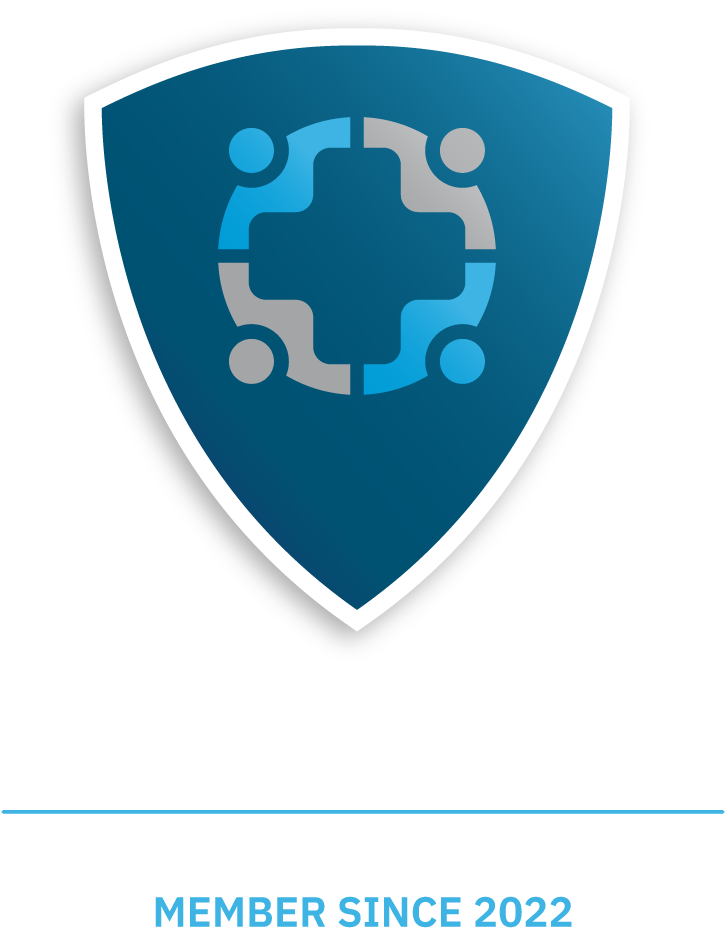